Function Ahead of Form: Designing for Disability 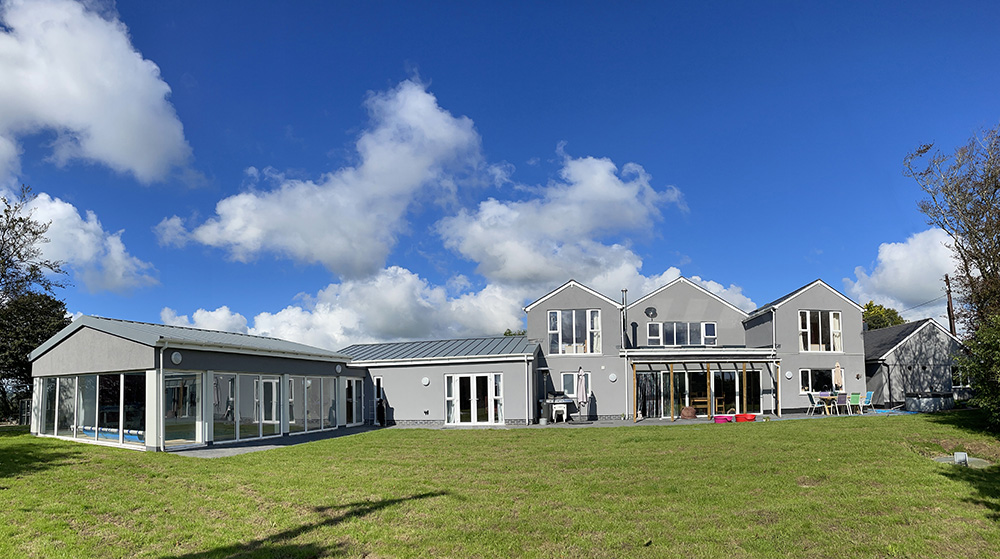 The concept that form follows function is not a new one and it is the starting point of all design, however this was particularly at the forefront for one of our latest projects to create a family home in the South West. The project sought to adapt and extend a previously converted Chapel into a future-proof home, where the family could effectively care for their child with severe disabilities.

The first step in the process was to assess with the family what limitations the existing house presented in day to day living, which led to the realisation that almost all areas of the house had a serious lack of wheelchair accessibility. Although the existing house was relatively large in area, the thick stone walls of the existing chapel divided the space up into small rooms unsuitable for the day to day family needs.

Working with ourselves and the family through the early stages of design was a specialist Occupational Therapist, who’s role was to identify the specific rooms required to provide the child with everything they would need as well as the sizes to allow for manoeuvring of bulky care equipment. As the original chapel extents was clearly unable to accommodate these spaces, an extension was proposed which doubled the footprint of the ground floor. It wasn’t until the final plans had been agreed by all parties that any elevations were tackled. The extensive expansion of the existing property obviously presented concerns with achieving planning permission, to which the Occupational Therapist was able to assist by providing a ‘Statement of Need’ outlining the purpose behind the proposed layout in these exceptional circumstances.

Planning was achieved with relative ease for the following adaptation: An extension to house an entire wing specifically for the child, including an accessible bedroom & bathroom with specialist equipment, a therapy room, utility/store and a private hydrotherapy pool. These areas also included hoists to aid movement around the house and specifically between the bedroom and bathroom, as well as easy access into the pool. The existing house underwent adaptations to create a large living/dining/kitchen space and separate live-in carer’s areas in preparation for the near future plans of around the clock professional care. The first floor of the property also saw an extension out over the existing ground floor footprint, providing large bedrooms and a bathroom for the other members of the family with improved headroom. The original staircase connecting the two floors was relocated, with the addition of a crucial secondary staircase providing direct access from the master suite to outside the child's bedroom. The first floor also gained access via a platform lift, this enabled the child in their wheelchair to finally have the opportunity to access siblings bedrooms and have access to the entirety of the house for the first time. 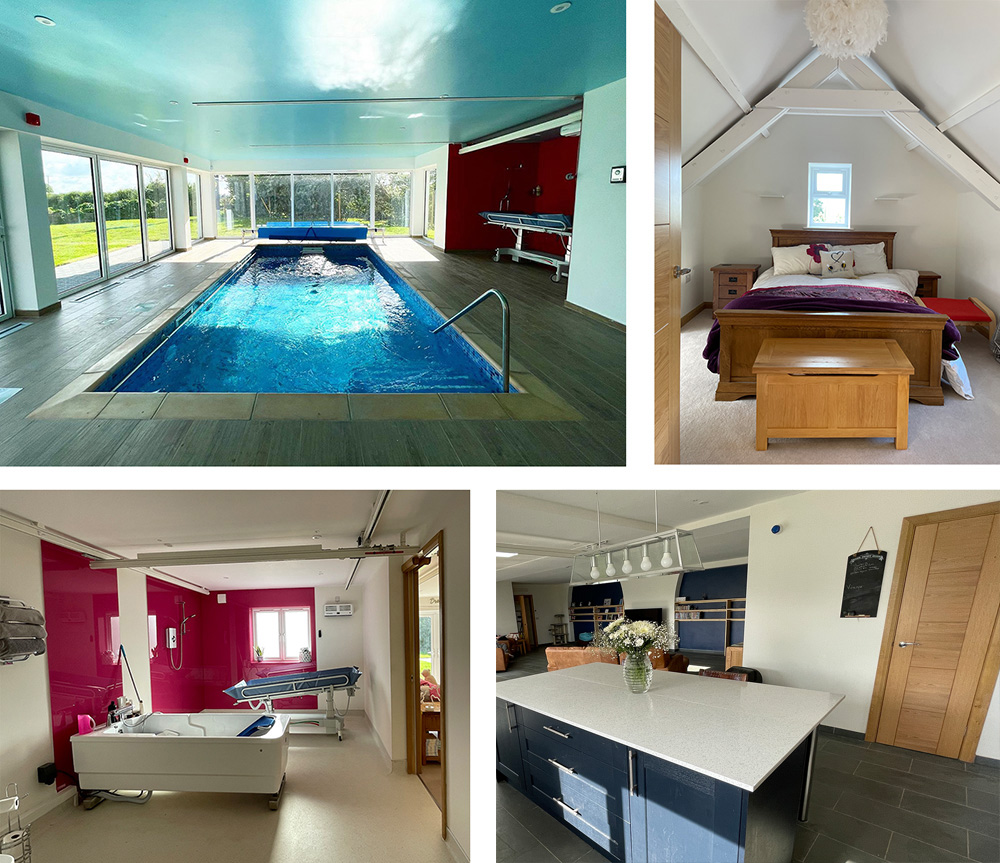 The build itself underwent a number of challenges in an uncertain environment during 2020-2021, with the family unable to visit site often or take part in any site progress meetings due to shielding throughout the Pandemic. Throughout the build, with a number of budget and availability issues, the one principle that remained sacrosanct was that the function of the building needed to be appropriate for the daily life and future of the child. Completed and moved in, it is apparent that the adaptations have dramatically improved the quality of life for the child as well as those who care for them.