The Government recently announced fairly radical changes to the planning system which on the face of it should make it easier and quicker to build new homes. The idea is to give greater freedom to develop both buildings and land in our town centres, to permit change of use without planning permission and create new homes from the regeneration of vacant and redundant buildings.

Under the new rules, existing commercial properties, including newly vacant shops, will be able to be converted into residential housing more easily. The changes include:

These changes, which are planned to come into effect by September 2020 through changes to the law, aim to help reduce the pressure to build on green field land by making brownfield development easier. Developers will still need to adhere to high standards and regulations, but hopefully without unnecessary red tape. Whilst on the face of it, the new legislation might appear to give carte blanche to developers, in reality the changes are less far reaching than the headlines suggest. As ever, no doubt ‘the devil will be in the detail’.

The construction industry will have to wait for now, to see how the new proposals will be implemented by the planning authorities and how the system will work in practice, but this certainly on the face of it, opens up more avenues to development and possibilities for property owners. 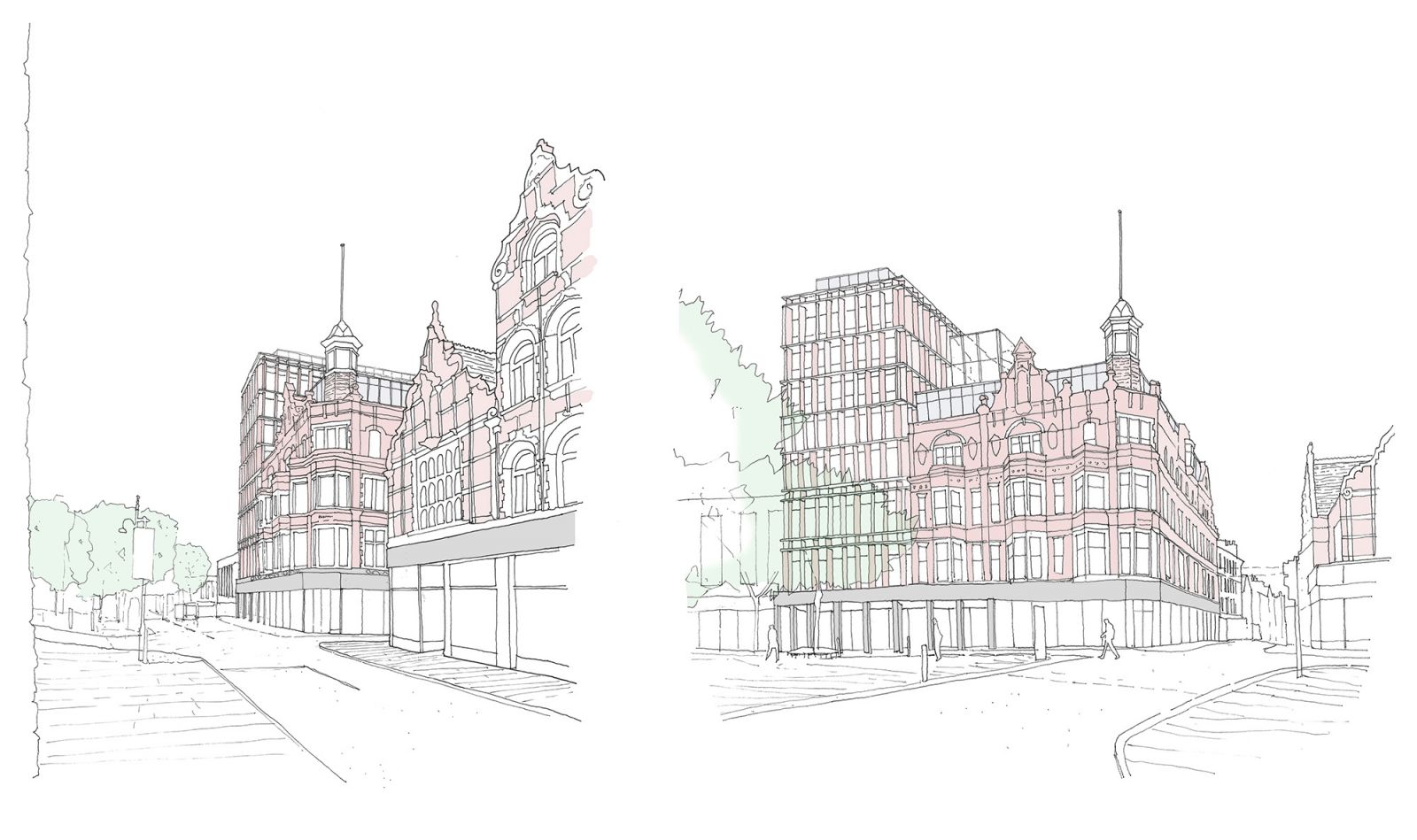